Clariprod: A Monitoring System Made to Count Parts

Part counting is a very important aspect of any industry. A production counter counts every part produced on the line. It is one of the simplest and most effective ways to optimize OEE, as it improves both the quality and quantity of the production. The system used to count parts can provide many other significant pieces of information, from cycle times to TEEP (Total Effective Equipment Performance) and targets.

What is a counting system?

A counting system, as explained, counts the parts produced on each machine. Sensors, PLCs (Programmable Logic Controllers), buttons, and relay connections are some of the materials used in production counters. Relay connections and sensors are the most commonly used hardware.  Clariprod uses these two connection options to collect a production signal from any machine.

The machine emits a signal with each produced part, which is caught by the monitoring system sensors attached to the machine. The signals that the sensors catch reciprocate the count on the monitoring system. Every manufacturer needs an accurate count of what they produce. However, production counters can be used for much more than just counting. They can be used to drive significant improvements in manufacturing productivity. Why? Because the same sensors used for counting parts can be used to generate multiple insightful metrics that provide important information to the operations. A production monitoring system can measure production part counting, OEE, downtimes, rejection rate, targets, cycle time and others KPIs. 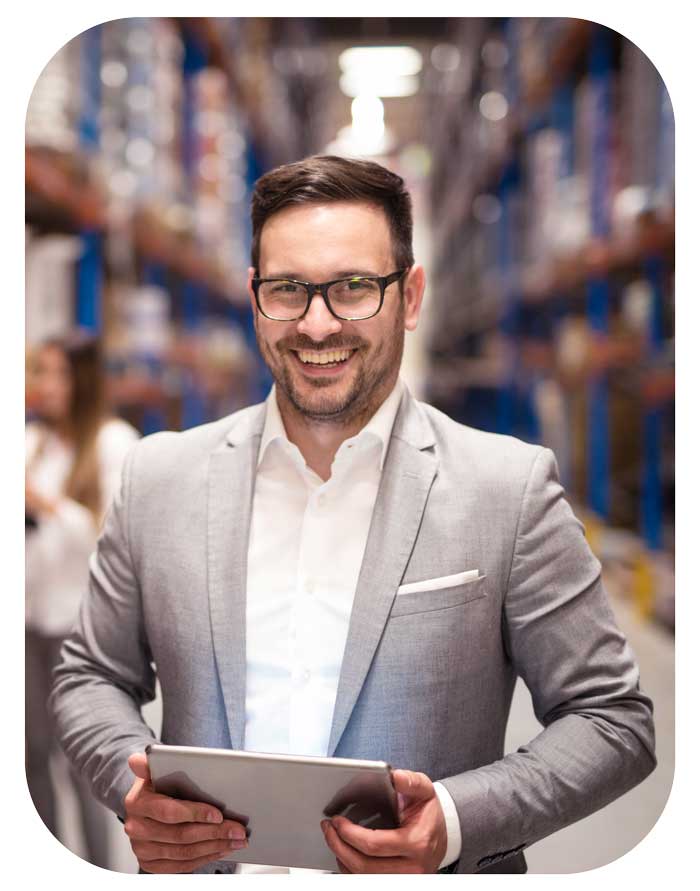 Which industries need it?

Counting from ten to a few hundred parts is easy for humans, but as the number of parts increases, counting systems outperform humans. Industries ranging from small to large-scale and from plastics to pharmaceuticals can all benefit from a part counting system. Gone are the days when manufacturers hired people to count parts or products. The advancement of technology in production requires an advanced mechanism to meet the demands and requirements. The accurate counting work done in real-time by any system is incomparable.

The Clariprod production monitoring system has been custom-designed for the plastics industry. The need in this industry is mainly to count produced parts due to the volume of production. But Clariprod is also for any other industry that needs to count its parts. Depending on the machines and production, some industries may need much more information than a counting system can provide, but for many, it is the ideal way to start monitoring the basics.

What else can be measured with Clariprod?

Clariprod is not just for counting parts. It is a complete production monitoring solution. Some of the parameters that are also measured by Clariprod are production output, downtimes, product cycle times, rejects, OEE monitoring, quality accuracy, and various others.

Clariprod gathers the primary information you need to optimize your production and boost your revenue with the same machinery. It collects data in real-time but also processes and analyses it, and transmits it to the logged-in devices with insightful reporting. 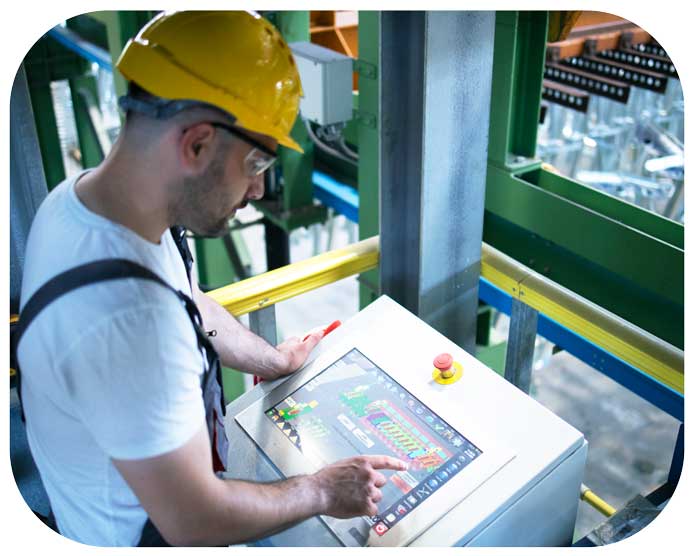 Will a production part-counter be profitable for you?

Out of all the systems capable of doing this task, Clariprod stands out to be the best for SMEs. It’s all thanks to its quick ROI, no lock-in contract, and pay-as-you-go service.

Calculate your own ROI to see if it would be beneficial in your field.

To sum it up, if your need is to count produced parts and other indicators, whether you are in the packaging or the plastics industry, Clariprod is the solution for you. It helps save time and resources, providing accurate results. Start monitoring your production today with Clariprod.

Are you not sure if counting parts is what you need or if Clariprod applies to your factory? Contact us for more information!